The Obon festival, also known as the Bon Festival, is one of the largest celebrations held in Japan and takes place during the seventh month of the year, typically from the 13th through the 15th. Depending on the region and which kind of calendar is being followed—the solar or lunar calendar—celebrations are held in either July (Shichigatsu Bon) or August (Hachigatsu Bon).

During this annual festival, or matsuri, families gather to celebrate their ancestors with paper lanterns, special offerings, and traditional dances. Obon week is one of Japan’s three major holiday seasons; many people take off work and some places close. The Obon festival is culturally and traditionally important, all while being a popular time for both domestic and international travel.

Learn more about Japan’s Obon festival with this guide. 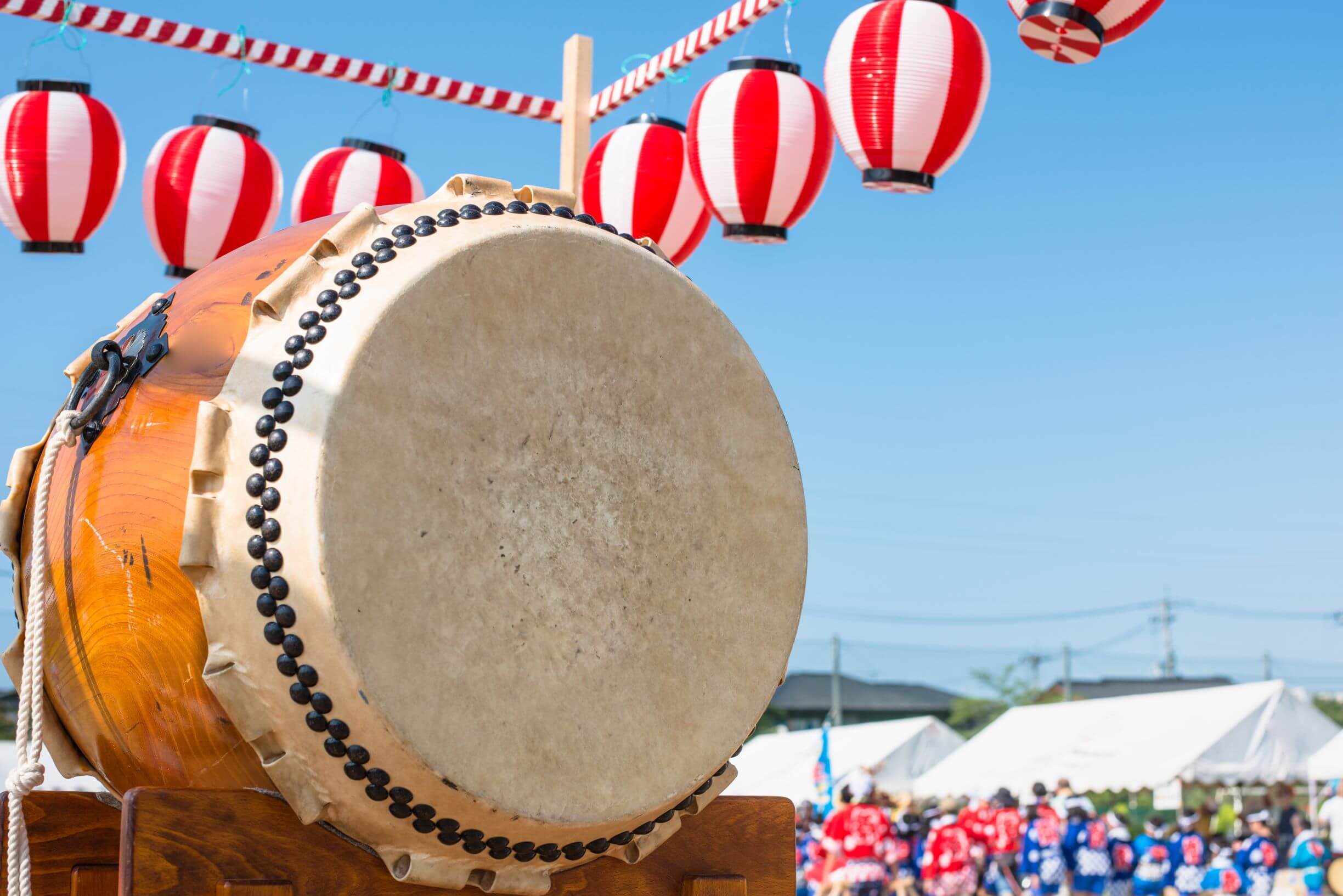 Origins of the Obon Festival

The Obon festival has been celebrated for over 500 years as an annual event that commemorates ancestors. The exact origins of the Japanese Obon Festivals are debated, but this three-day festival is known to have Buddhist roots.

According to the story of Maha Maudgalyayana (Mokuren), a disciple of the Buddha used his special powers to see the spirit of his mother who had passed away. To his dismay, he learned she was in the Realm of Hungry Ghosts. The Buddha tells the disciples to make food offerings (ozen) to Buddhist monks, which relieves the spirits of their suffering. 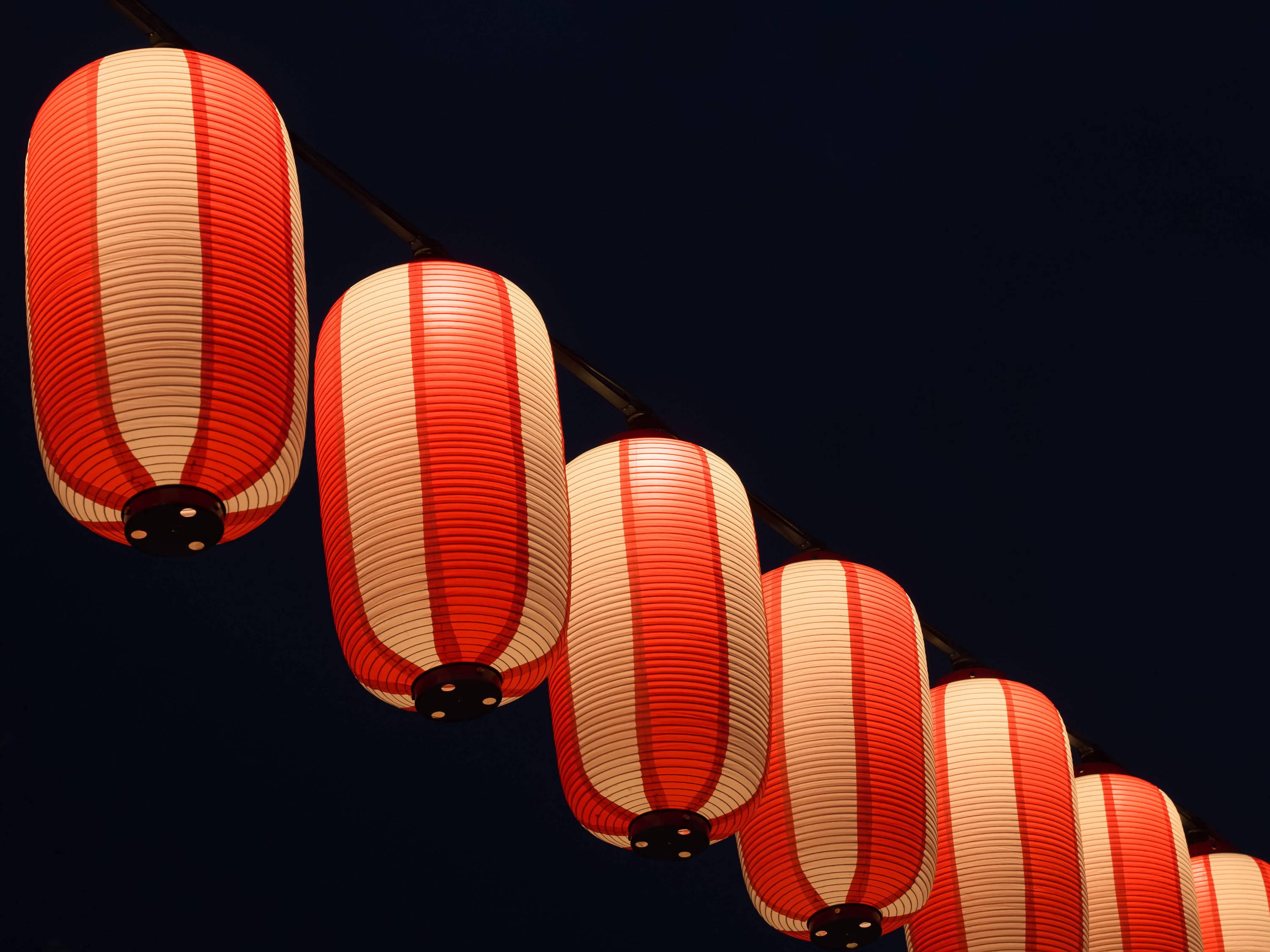 The Buddhist disciple was able to save his mother, and so this act would become tradition, with people leaving food offerings like fruits and vegetables for their ancestors in front of their home’s butsudan, or Buddhist altar. Flower arrangements have also become a popular offering. Chochin, a kind of round paper lantern, are lit in people’s houses, hung in front of the home, or brought to an ancestor’s gravesite to help guide family spirits back to Earth.

Today, this holiday has become somewhat of a family event, where family members reunite to celebrate those who have passed away. Returning to one’s hometown is common during this time, also known as Obon week. Others take the opportunity to travel during one of the longest holidays of the year. Celebrations also aren’t restricted to Japan, and many international Japanese communities partake in Obon celebrations as well. 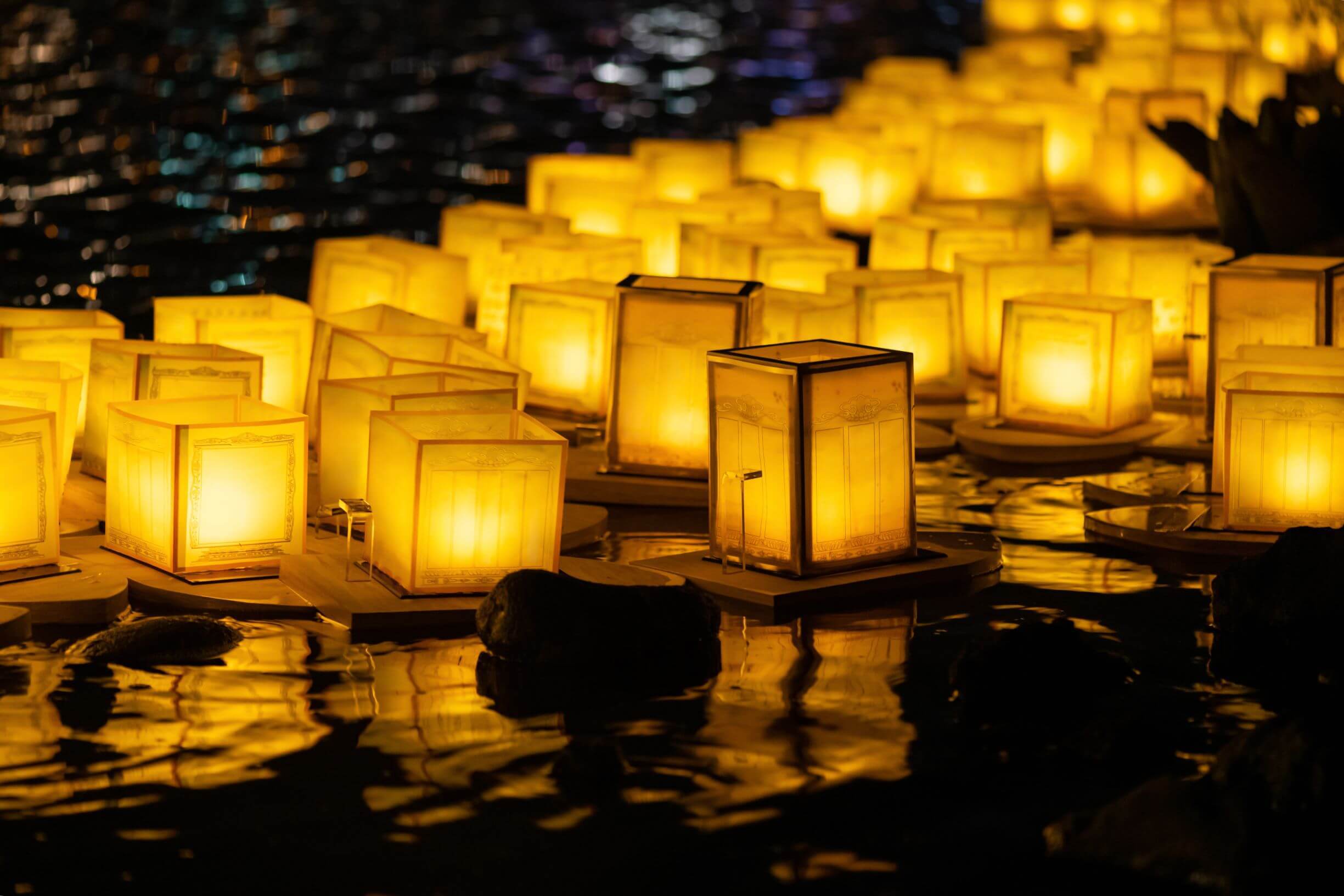 Different traditions are carried out over the course of Obon week, depending on each region’s traditions.

On the first day of the festival, families usually visit their relatives’ graves, bringing along chochin lanterns. Some people clean their ancestors’ gravestones and markers before presenting offerings—though leaving these kinds of gifts at altars and temples is more popular. Through a ritual called mukae-bon, families call out to their ancestors, welcoming them back home. Sometimes, communal fires or bonfires outside people’s homes (mukae-bi) are used.

On the second day, traditional Obon folk dances called bon odori are performed, though the exact style varies from region to region across Japan. The lyrics and messages of the songs also differ and are unique to an area’s culture and history.

Japanese taiko drums are almost always played while dancers perform on a yagura stage. Light, summer kimonos called yukata are typically worn. This step of the celebration is normally held at parks, temples, shrines, and other public areas, where bystanders can join in the dancing too.

Toward the end of the festival, some people use the chochin lanterns to bring their ancestors’ spirits back to the gravesite through a ritual called okuri-bon. More recently, floating lanterns called toro nagashi have also grown in popularity. These lanterns house a candle and float on water. The toro nagashi are released on lakes, ocean, and rivers to help the ancestral spirits return to their world. The event is equally beautiful and spiritual for participants and bystanders alike. 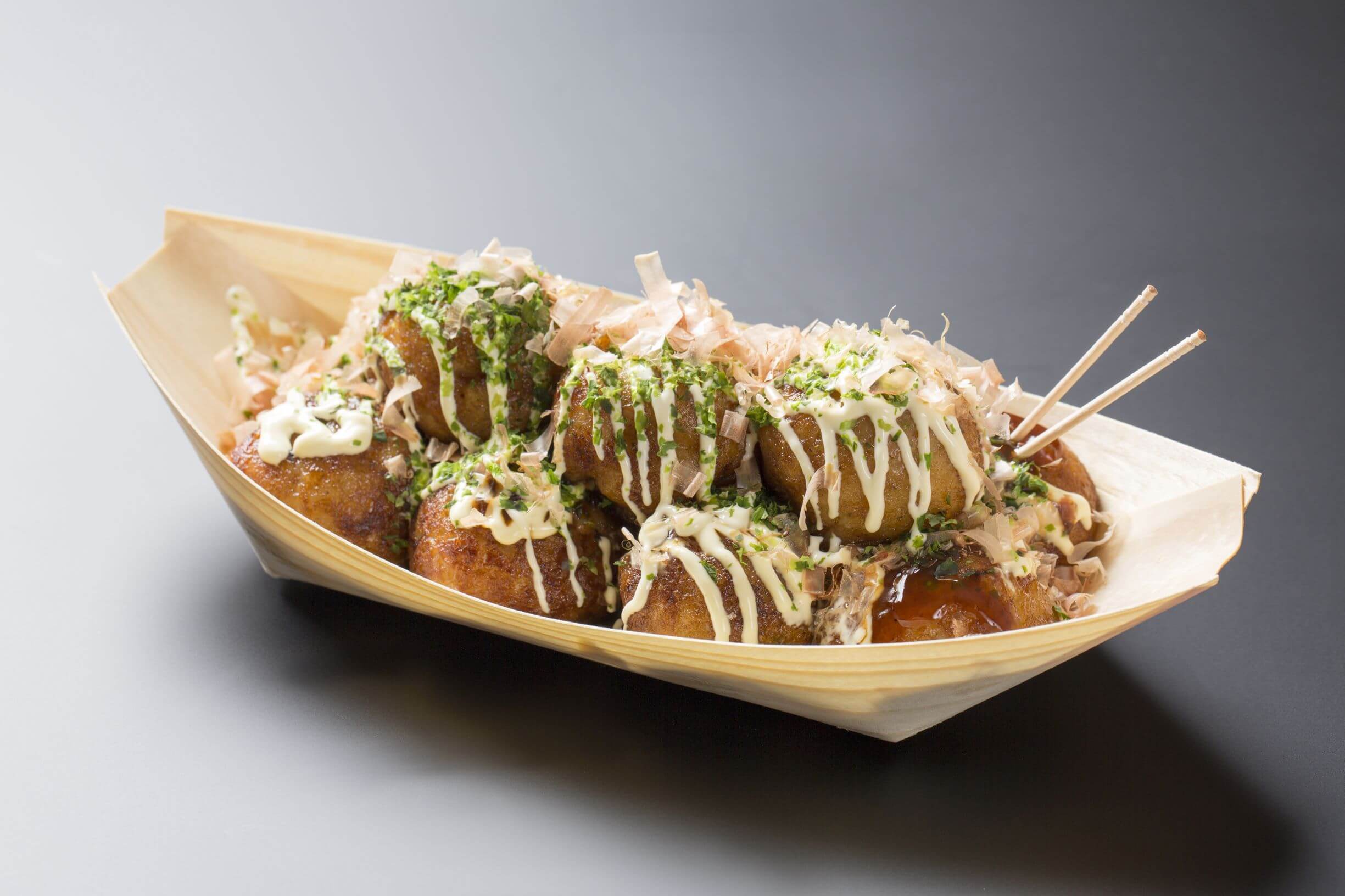 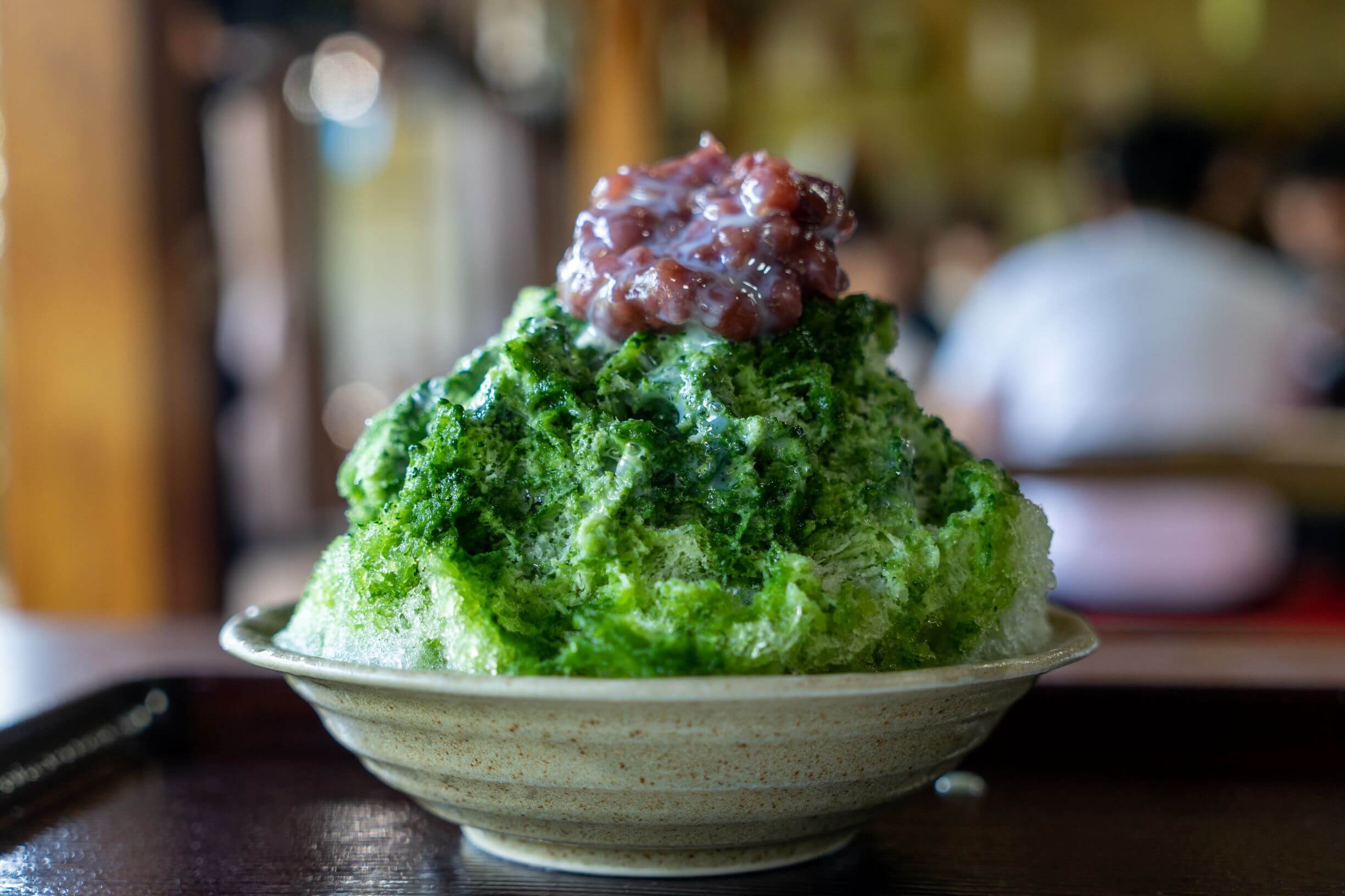 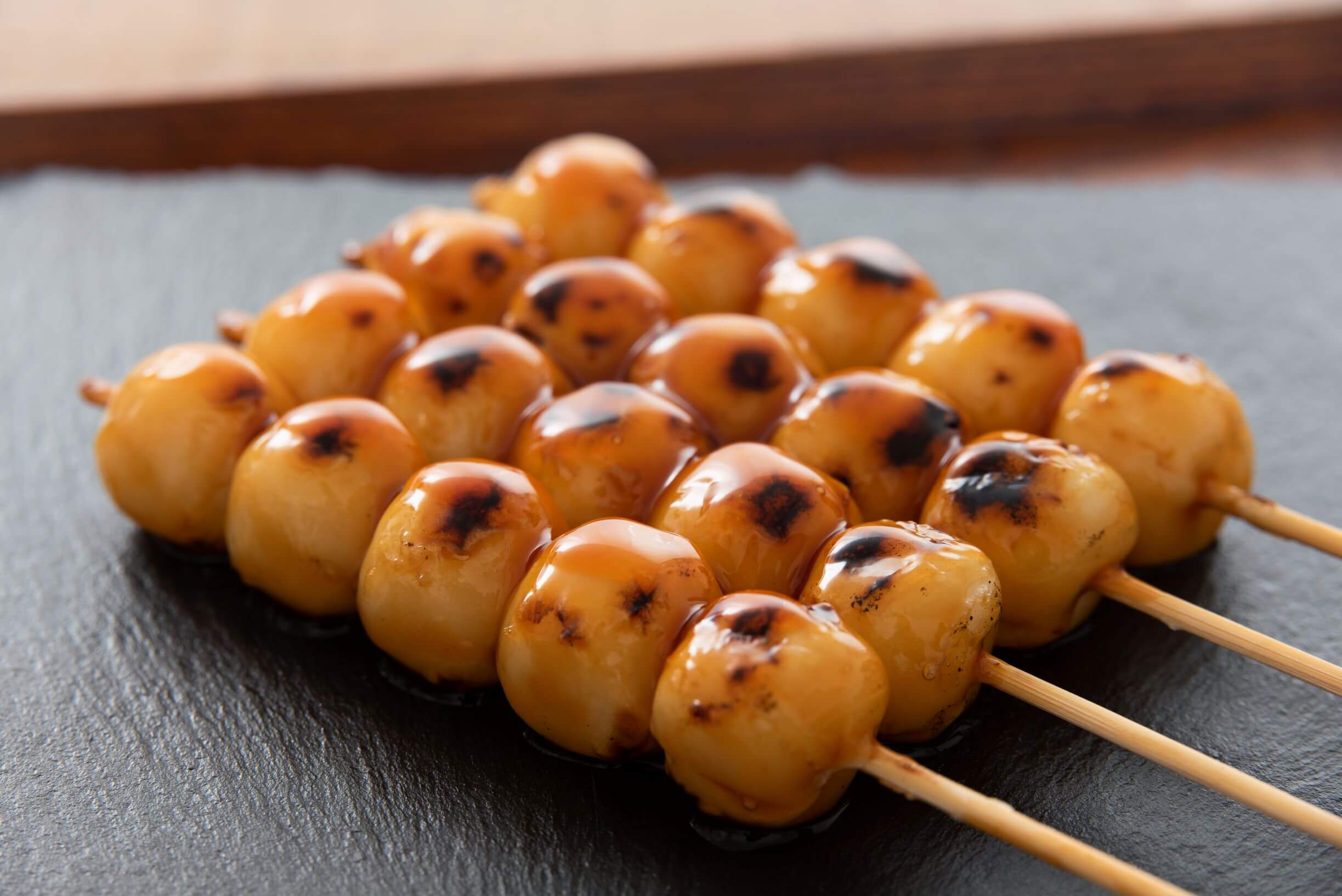 Of course, festivals wouldn’t be festivals without food. Aside from the foods left as special offerings for family spirits, other traditional dishes are enjoyed by the living family members and festival-goers during Obon festivals. 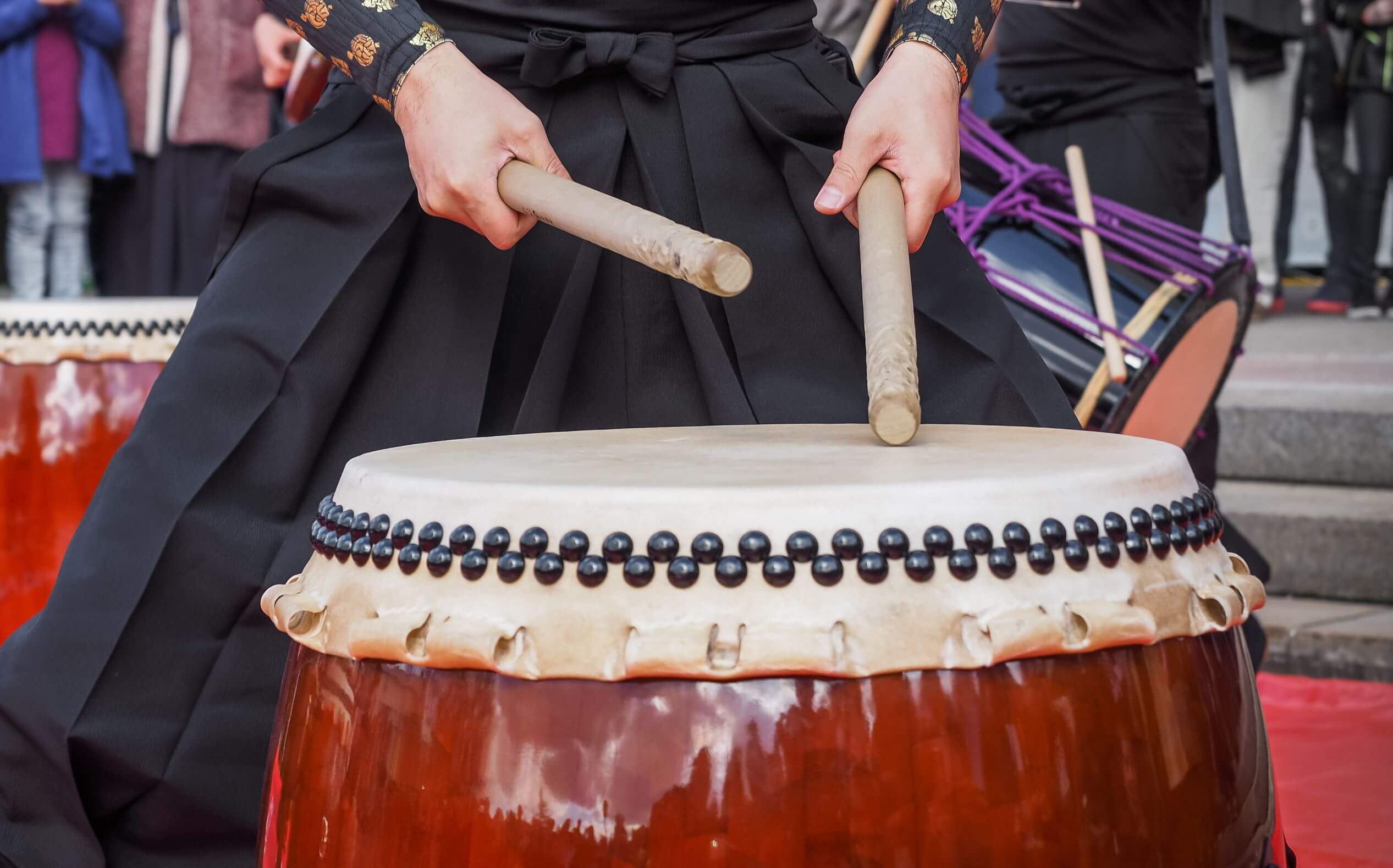 Though much of Japan’s business partially or fully shut down for the celebrations, Japan is especially busy during Obon week as people travel back to their hometowns and reunite with extended family to celebrate their ancestral spirits together.

Each festival features parades, dancing, and delicious food attracting crowds from near and far for some of the largest celebrations in the year. If in the future you’re in Japan and have the opportunity to attend an Obon celebration, you certainly won’t regret it!